The two echelons of Shenzhen Kaisa U14 and U15 have recently participated in two consecutive events and won two championships, one runner-up and one third runner-up.

In the 2020 Henan Zhoukou "Feng Hou Cup" Youth Football Invitational Tournament, the Kaisa Cuiyuan U14 echelon divided into two teams to participate in the U14 A and B competitions, and won the championship at the same time. Shenzhen Kaisa U15 team won the fourth place; 2020 Luneng Football School In the invitational tournament, Kaisa Cuiyuan U14 echelon won the second place, and Shenzhen Kaisa U15 echelon won the third place. 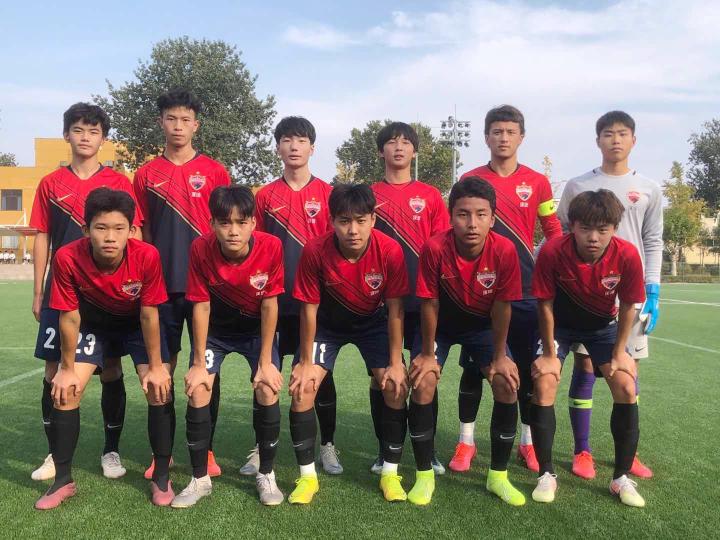 During the National Day and Mid-Autumn Festival holiday of this year, two teams of Shenzhen Football Team went to Zhoukou, Henan Province to participate in the "Fenghou Cup" Youth Football Invitational Tournament. Their opponents were the traditional strong teams of domestic campus football and professional clubs.

In the 7-day competition, the Kaisa Cuiyuan U14 echelon won 4 matches and 3 wins and won the Group A championship. In order to better train the team, the team split a second lineup to participate in the B group game, and won the championship with a record of victory. In this competition, due to the consideration of observing a large number of trial players, the coaching staff adjusted the staff rotation and won the fourth place. 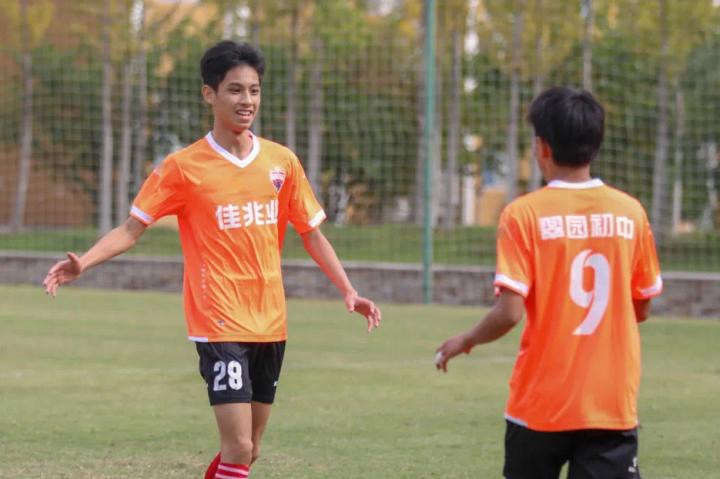 In mid-October, Shenzhen Kaisa U14 and U15 teams went to Weifang, Shandong to participate in the Luneng Football School Invitational. The quality of this event was very high, which allowed both teams to be trained and improved. Shenzhen Kaisa U15 echelon team entered the semifinals with 2 wins and 1 loss in the group stage. They lost a goal to Shanghai Shenhua in the semi-finals, and then defeated the Luneng Football School 1 team 1-0 to get third place.

In the U14 group, Kaisa Cuiyuan Echelon advanced to the semi-finals with 2 wins and 1 loss in the group stage, and 2-1 in the semifinals to defeat the strong rival Evergrande Football School. In the final, facing the first team of Luneng, the national youth league champion last year, the Kaisa Cuiyuan U14 echelon showed strong fighting spirit and played a tenacious fighting style. It was once ahead, but due to the overall strength gap, it finally lost 2 to 5 and won the runner-up .

In these two competitions, Kaisa Cuiyuan U14 echelon has made great progress, especially defeating the Evergrande football team for the first time. Head coach Di Shijie said: "Facing the Evergrande Football School, the players have always had the mentality of fighting their opponents. Both the starting players and the substitutes have shown high tactical execution ability, so they can defeat their opponents. The final lost to Luneng Yi The team, let us realize the strength and distance, and have a new direction for efforts." 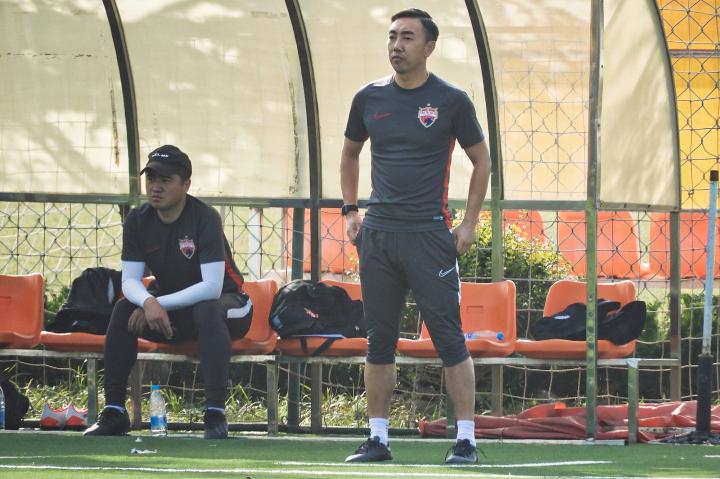 In the 2019 season, this team debuted in the Youth League for the first time since its establishment. Due to the short team building time and insufficient training system, only one victory was won. After a year of hard work, especially this year's summer training, the team completed its transformation and won two championships and one runner-up. Di Shijie said: "When the results were bad last year, the club gave the team enough patience. This year the team has stable personnel. With the efforts of the club and the school, training time has also been guaranteed. The accumulation of quantity brings quality. Improvement. From these two events, it can be seen that the young players have not only gained results, but also learned how to meet challenges and overcome difficulties, and improve their confidence." 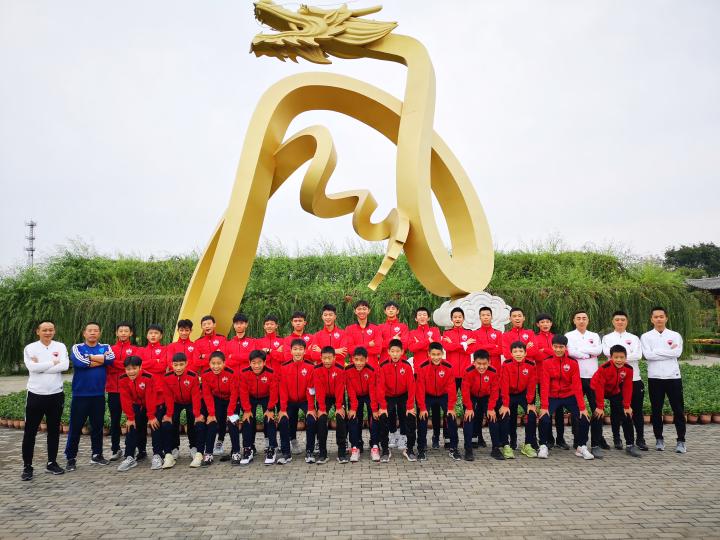