The Shaanxi team's foreign aid Onueb is close to joining Xinjiang on loan. Earlier, the Shaanxi team had settled on Cameroonian striker Tanbu early, but Tanbu was unable to come to China due to the epidemic, so the club introduced Onueb for emergency. But Onueb's characteristics cannot be well integrated into the team's style of play. Head coach Kim Bong-gil has only used him twice, and his effect on the court is not obvious and the effect is not good. Since then, Kim Bong-gil never gave him a chance. He would rather use center-back Albi as a guest forward instead of adding Onueb to the roster again, which shows that Onueb is not in his plan. And another foreign aid striker Tanbu has also successfully entered the country and has been training with the team for a long time. 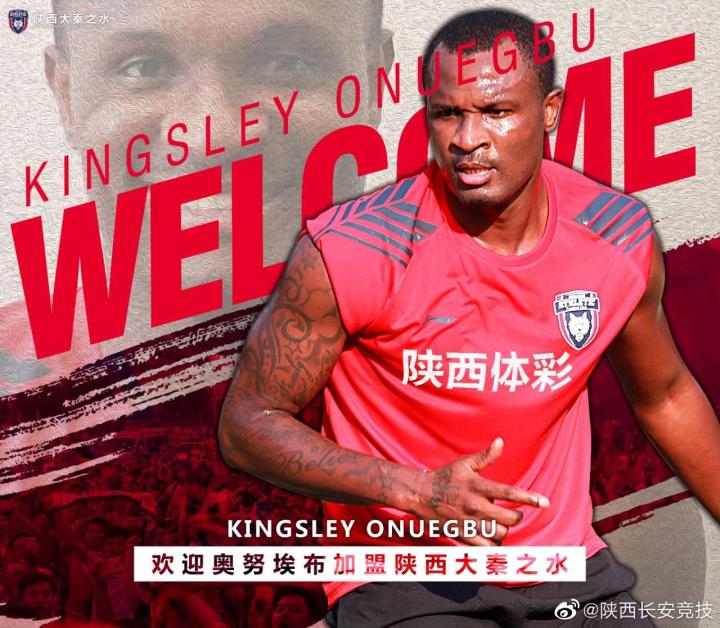