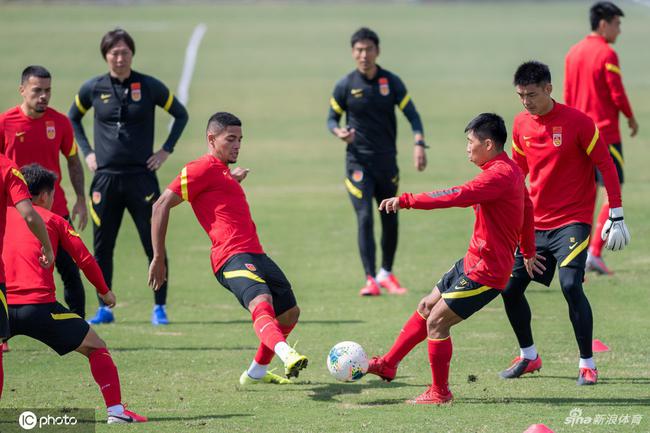 Chen Xuyuan said during the period: Our current primary goal is to try our best to reach the top 12 matches. I know that it is very difficult to reach the World Cup, but it is precisely because of the difficulties that we have to face the difficulties. Recently, the Chinese Football Association has carefully arranged every training session for everyone, and tried their best to bring you the best protection.

As a professional player, the World Cup stage is the highest honor of your career. We must fully understand our mission and our shortcomings, so that the national team can compete well and have a good style.

Although the national football team did not arrange specific competition tasks in this training session, in addition to training, Li Tie has packed up the international team's spare time. Including leading the team to watch the women's volleyball movie "Win the Championship", it is reported that many players cried directly. In addition, the players’ theoretical business knowledge was supplemented, including inviting referee lecturers and technical advisers from the Chinese Football Association to give lectures to let the players know the latest FIFA regulations and apply them in actual combat.

As the focus of this training session, Jiang Guangtai, a naturalized player who was selected for the national team for the first time, was interviewed by the media on the last day. He said that he was ready and hoped to participate in the official competition soon. As a naturalized Chinese player, His mother is very proud of her entry into the national football team, and he will do her best to help the Chinese national football team improve their results and hit the World Cup.