Original title: The 1.55-meter miner counterattacked and became the Chinese boxing champion. Now he lives in a free garden villa and married a beautiful anchor

In recent years, there has been a particularly popular word on the Internet, that is, "counter-attack" (ぎゃくしゅう), which comes from Japanese and means "counter-attack, reverse the situation, counter-defense as offensive". People often in difficult times, Encourage yourself to "successfully counterattack." 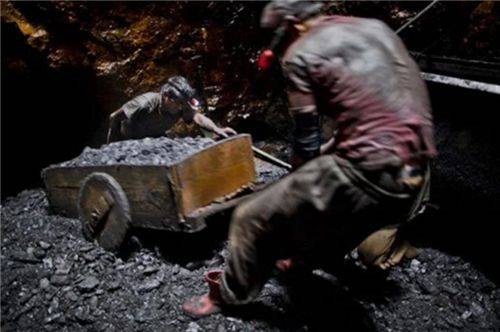 The protagonist in today’s story is a "successful counterattack". He was born in a poor family and dropped out of school early to work. As a boy, his height is only 1.55 meters. He has been ridiculed by others since he was a child. He had nowhere to go with his academic qualifications, and in the end he could only become a miner.

However, such an unremarkable, even miserable, low-level character, once counterattacked and became the Chinese boxing champion. Now he not only lives in a free garden villa, but also married a beautiful anchor as his wife and gave birth to a lovely son. , Today we will talk about his counterattack life. 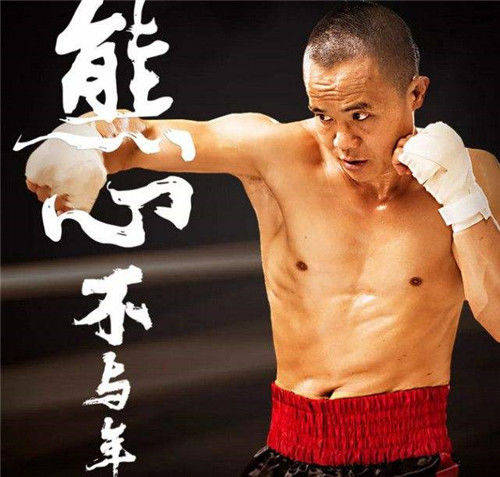 On October 3, 1982, a healthy baby boy fell to the ground in Maguan County, Wenshan Zhuang and Miao Autonomous Prefecture, Yunnan Province. His parents named him Xiong Chaozhong. He is the second son of the Xiong family, with an older brother on top and a younger brother below. Xiong Chaozhong's parents are honest farmers who have been farming all year round, but their days are still poor.

In order to reduce the pressure on his parents, at the age of 17, Xiong Chaozhong, who had just finished his first year of vocational high school, chose to quit school and work everywhere to subsidize his family. But he had no background, no education, and couldn't find a good job. Finally, he found a job as a mine pulling job in a copper mine in Yanlapiao Village.