In an interview a few days ago, Capello revealed his teachings to Totti. He said that he told Totti to become a spiritual leader, not just the captain who exchanged team flags. 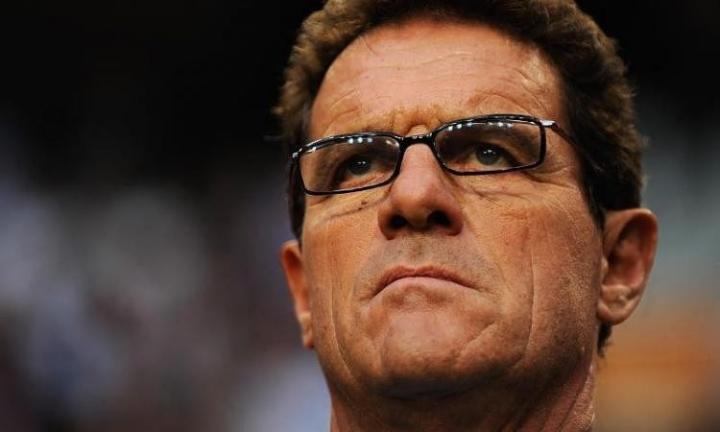 Capello said: "Totti? I have always asked him to respect all players. When the captain of the team not only exchanges flags before the game, he must become the true spiritual leader of the team, which should be the case all the time."

As a player, Capello played for Rome in the 1967-70 season. During his coaching career, he coached Rome in the 1999-2004 season and led Rome to successfully win the Serie A championship in the 2000-2001 season. Although there are many reports claiming that there is a contradiction between Capello and Totti, the two have made it clear in the interview that there is no contradiction between each other.