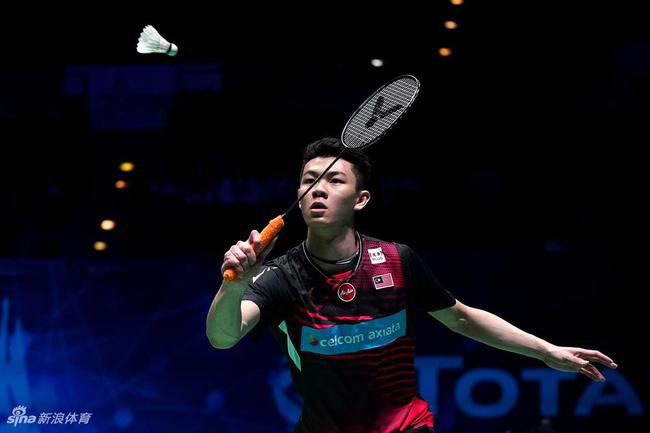 Malaysian national badminton team's number one men's singles Li Zijia wants to qualify for the Bangkok World Badminton World Championships in January next year, looking to make his debut in this top event.

22-year-old Li Zijia is still disappointed that he ranked 9th with differential points last year and missed the year-end finals in Guangzhou. Only the top 8 players or combinations in the BWF World Tour can qualify for the year-end finals.

Currently in the year-end finals qualification competition, Li Zijia has won the semi-finals with the Malaysian Masters in January and the All England in March this year, ranking fifth in the standings.

However, due to the coronavirus disease, all matches after the All England Championship were suspended. It was not until this week that the Danish Open was resumed in Odense.

Although the Malaysian Badminton Association decided not to send players to the Danish race, the BWF has changed the rules for qualifying for the year-end finals. There is no need to participate in the Danish race. But as long as you participate in the two stops of the Asian Tour in Bangkok, Thailand next January, you are eligible to compete. Qualification for the year-end finals.

Li Zijia must therefore achieve good results in these two Asian Tour events in order to qualify for the year-end finals also held in Bangkok.

Li Zijia, who withdrew from the China Fuzhou Open due to food poisoning in the final stage last year and missed the opportunity to win points, said: "This is a good opportunity because I instinctively qualified for the competition last year. I had a great chance last year and I was very close to winning. Qualification. So I really hope I can advance this time."

In addition to Li Zijia, the Malaysian badminton team can also expect other players to qualify for the year-end finals, including men's doubles Xie Dingfeng and Su Weiyi, Wang Yaoxin and Zhang Yuyu, who are ranked 3rd and 4th in the standings, mixed doubles. Chen Jianming and Lai Peijun, Wu Shunfa and Lai Jiemin ranked 6th and 7th respectively.

Badminton Association coaching director Huang Zonghan strongly urges the national badminton players to seize the opportunity to participate: "All players know their mission. Together with the efforts of the coaching team, we will strive to win as many players as possible to participate in the year-end finals."