Yu Dabao returned to the Guoan starting lineup again after a few rounds, but the captain of the game was Vieira. Although the Guoan Club has never officially announced that Yu Dabao was removed from the post of captain, from this phenomenon, Yu Dabao, who had been questioned before, is no longer the captain of Guoan. 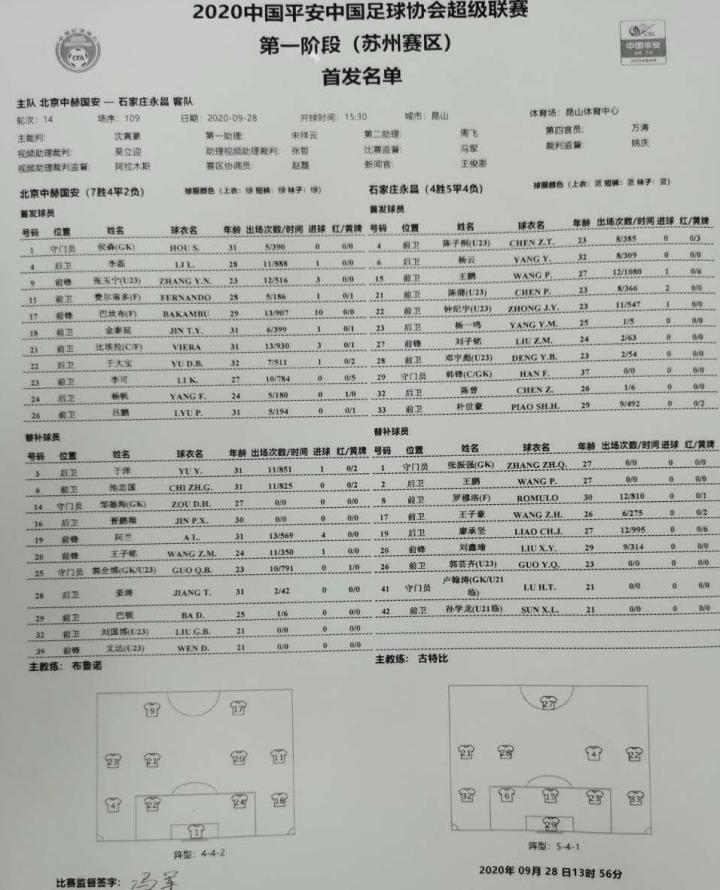