On October 2, Beijing time, reporter Jia Yanfeng reported that Dalian people have been working hard to keep Longdong in the team. 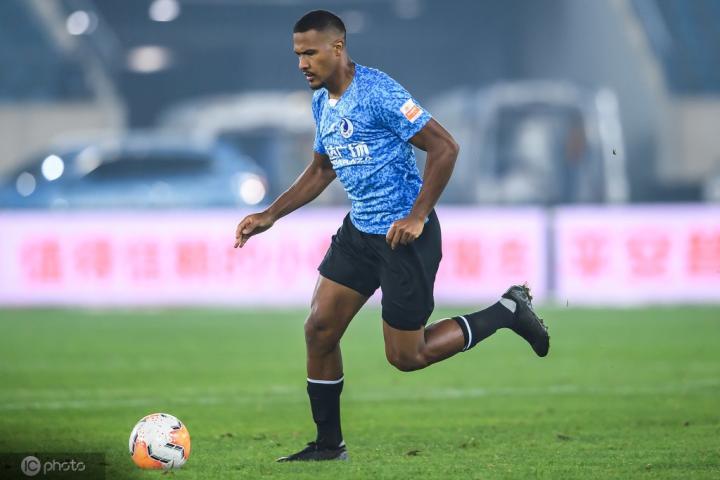 According to Jia Yanfeng, the Dalian people have been working hard to completely keep Long Dong in the country and continue to compete in the second stage of the Super League. If he is returned to his national team to play in the South American World Cup preliminaries, it means that he will definitely be absent. The second stage of the game.

Reporter Jia Yanfeng said: Although the FIFA document that allows the club to refuse to release players to play in the national team is only for September, the Dalian people are still seeking legitimate reasons to communicate with Longdong. This is not only for the interests of the club, but also for the players themselves. After all, the current epidemic in South America is still more serious. As far as Long Dong is concerned, everything he does is subject to the arrangements of coach Benitez.