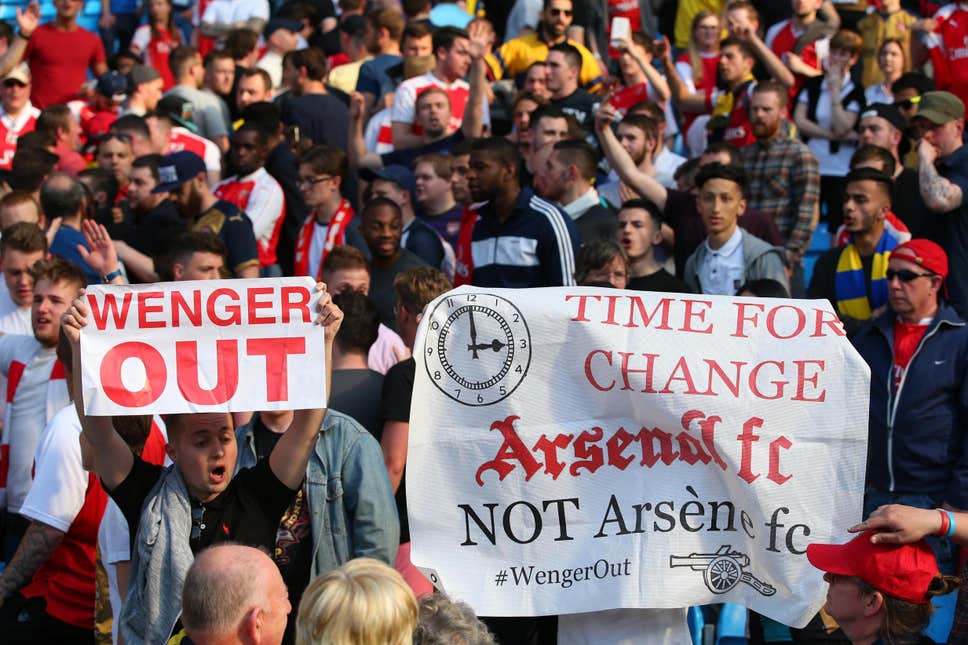 Tiger Punch, October 20 - Former Arsenal coach Wenger revealed that he was struggling at the end of coaching the Gunners. He believed that the criticism he faced was cruel and unfair, and expressed the pain of leaving the club.

Wenger has led his team to win three Premier League titles, including the 2003-04 undefeated season, and won 7 FA Cup titles in 22 years of coaching the Gunners. However, since Arsenal moved from Highbury to the Emirates Stadium, apart from winning three FA Cups, the club has not achieved greater success.

In the last few years of Wenger's management at Arsenal, the fans' calls for him to leave made it difficult for the French to accept. He believed that his efforts for the club's financial stability were underestimated.

After the end of the 2017-18 season, Wenger left the team. He did not return to a football management position, but held a technical position in FIFA. He admitted that he found that this transitional job was not easy.

"I believe that for a coach, there is no other way than to fully identify with the club and act like he is the director of the club."