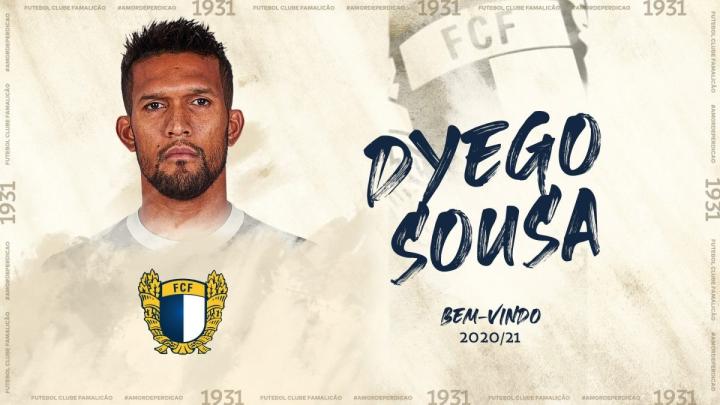 The current ownership of Souza is still in Shenzhen's hands, and Famalikon officials said that they have reached a transfer agreement with Benfica.

After agreeing to join, Souza will play for Famalikon on loan until the end of the season.

Souza spent his 31st birthday last month. He joined Shenzhen from Braga last summer. After that, he returned to the Portuguese Super League on loan to join Benfica this winter.