De Gea said in an interview recently that the new Premier League penalty kick rules are a bit unfair to the goalkeeper. 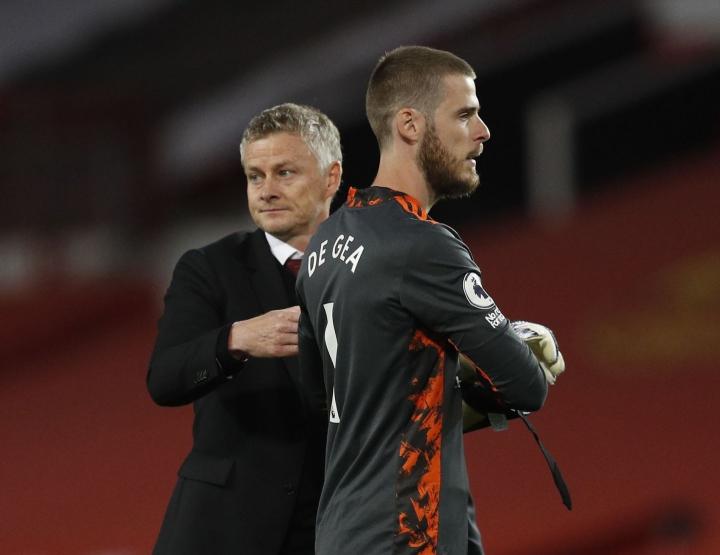 In last week's 1-3 loss to Crystal Palace, De Gea saved Ayou's penalty, but the referee signaled a heavy penalty and Zaha then scored the second penalty.

In an interview with BT Sport, he said: "I just leaned forward a little bit. For me, it was a good save."

"I understand why this new regulation should be implemented."

"But even if you can lean forward, it's already very difficult to save a penalty. And now we have more restrictions."

"If you give another person the opportunity to take a penalty kick, then he won't be as stressed as the person who took the first penalty kick."

"I have been here for many years. I am very experienced and I think I have been at a very good level for a long time."

"The coach, club and teammates have confidence in me."

"I am very happy to be here and I look forward to staying here for a few more years."

"I hope the club can win the championship, and I also hope that I can remain the first goalkeeper here for a long time."