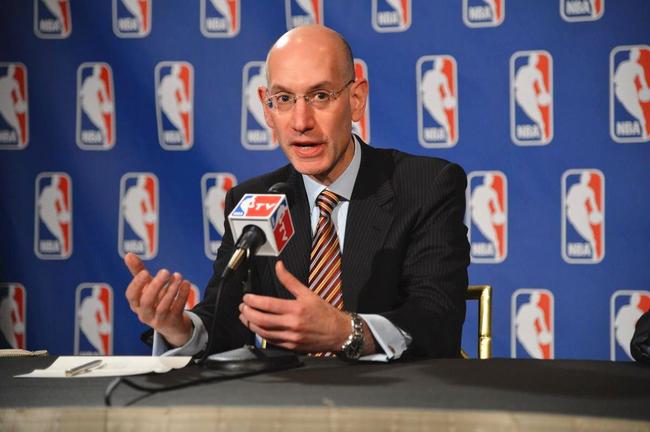 On October 20th, Beijing time, according to US media reports, the NBA has been operating in the semi-finals for about 100 days. During this period, their total investment is about 180 million U.S. dollars. The investment cost is huge, but it is very valuable. As a result, they recovered the estimated 1.5 billion. Loss of dollars. However, at the same time, the league lost as much as $1.5 billion due to the outbreak of the new crown epidemic.

According to the report, the US$1.5 billion includes broadcast income from national and local TV stations, as well as part of the sponsorship income of the league. Another success of the league's semi-final policy is that no one was infected in the semi-final zone, and they completed the event safely. It is worth mentioning that during this period, the league creatively fulfilled the sponsor's contract through virtual advertisements and signs, and added virtual fans to watch the game to enhance the game experience. According to statistics, the league played a total of 172 games in the semi-final zone, and a total of about 60,000 fans appeared on the virtual screen to cheer for the players.

NBA Executive Vice President Kyrie Filato said: "Our primary goal is health and safety. From a business perspective, it is also of great significance for us to complete the 2019-20 season. With the cooperation of the media and business partners, , We finally produced a championship."

It is worth mentioning that due to empty games, there is no ticket revenue during the league rematch, and ticket revenue accounts for 40% of the league's total revenue. In addition, the ratings of the playoffs were also seriously affected, and the ratings of the finals hit a record low. In addition, due to special reasons, the 2019-20 season has become the longest season in the history of the NBA. It started on October 23, 2019, Beijing time, and ended on October 12, 2020, with a total of 355 days. In the end, the Lakers beat the Heat 4-2 to win the championship, which is also their 17th championship in team history.