The Mainz players had been on strike due to the unfair handling of Scholaj by the top of the team. In an interview with the "Mainz Daily" recently, Scholaj’s agent Fisher said that the players will not seek to leave the team and hope to be able to leave the team next week. Return to the first team. 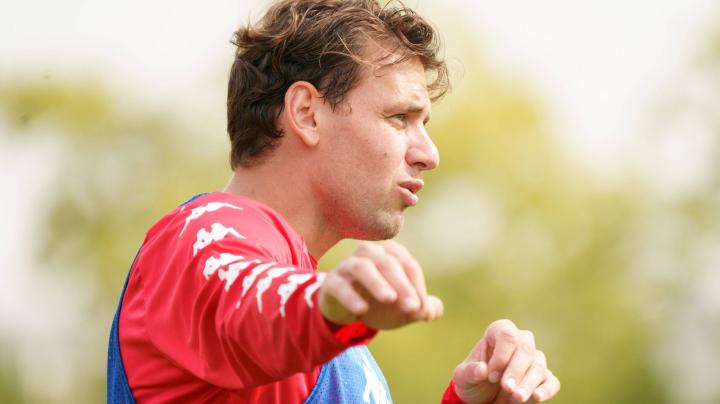 Shaloy was previously transferred to the U23 echelon by Mainz. Player agent Fisher said: "We firmly hope that Shaloy will rejoin the first team next week."

Previously, Mainz coach Bayer Lozer once said that the reason for the competitive level was the main factor in the team's decentralization: "We delegated Adam to give young players more time and opportunities. After the end of last season, we I have already told him that this is possible."

However, the players did not want to leave the team. Agent Fisher said: "In any case, Sholay will fulfill his contract and he will not look for a new club."