According to Chelsea’s news with team reporter Nizaar Kinsella, Edward Mendy, who was injured in the national team, was not seriously injured. 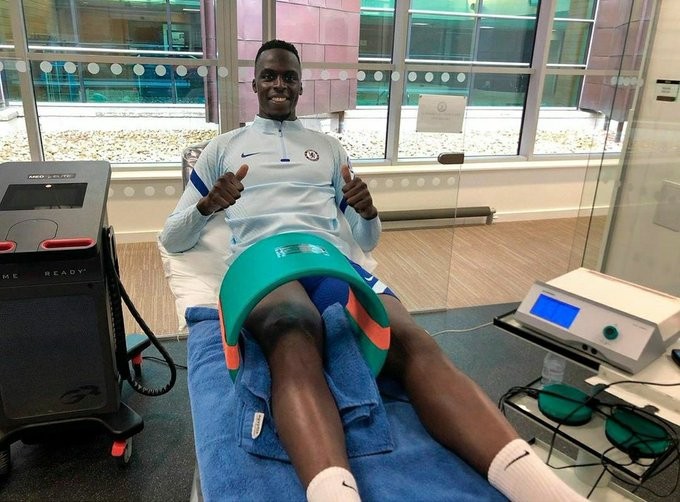 The reporter reported that Edward Mendy’s scan showed that the thigh muscles were not torn and the injuries were not serious. Some media said that he will rest for at least 10 days.

Mendy was injured in training with the Senegal national team on Wednesday local time when the team was preparing for Morocco. He injured his right thigh and was examined at the local hospital before returning to Chelsea.