After Borussia Borussia drew with Inter Milan 2-2 away, Borussia Hoffman said in an interview: “Few people believed that we could take away a draw from here, but our performance is worthy of it.” 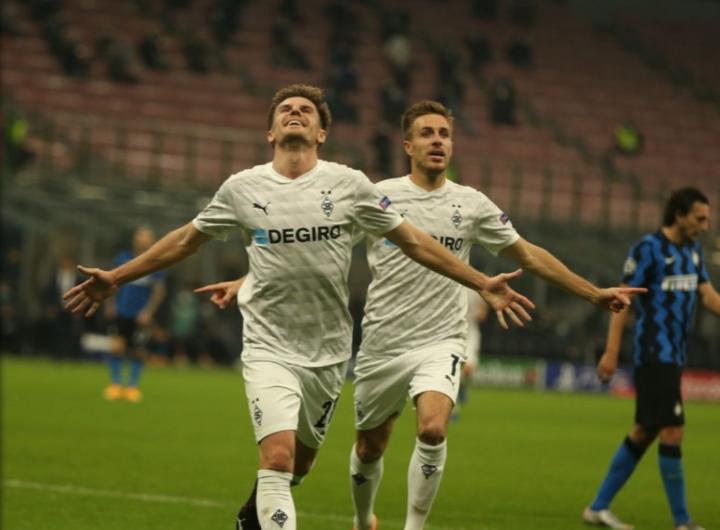 Hoffman said: "The last few minutes were like a roller coaster ride. The situation was very tense. After I scored, it took me a long time to realize that we could win the game. Before the game, few people thought we could get from here. Take away the points. Now what I want to say is that we were also a little disappointed in the draw and left with a bitter taste."

"In the beginning, our offense was not good enough, and we didn't play brave enough. Lukaku? We have to rely on two people to defend him (one front and one assist), but it is sometimes difficult to do this. However, we are Excellent performance on the defensive end. From a team point of view, we should take away this point."