According to a report by the Italian famous DiMazio, due to the outbreak of the new crown epidemic in Italy again, Naples may not be able to travel to Turin to participate in the game against Juventus, and this game is facing a delay. 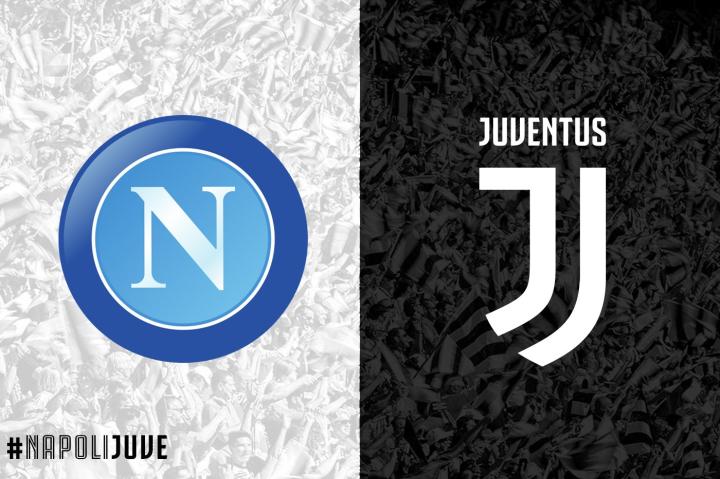 Prior to this, many players in Naples, including Zelinsky, had been infected with the new crown, and Juventus also had two staff members diagnosed. Naples believes that it is not safe to let the players go to Turin now.

On September 28, Naples played against Genoa and won a 6-0 victory. As of now, Genoa has 22 team members confirmed, including 17 players.