According to the "Mirror" report, according to a statistical data, in the five major European leagues, the average length of the Premier League coach is the longest, and it is twice that of the Serie A coach. 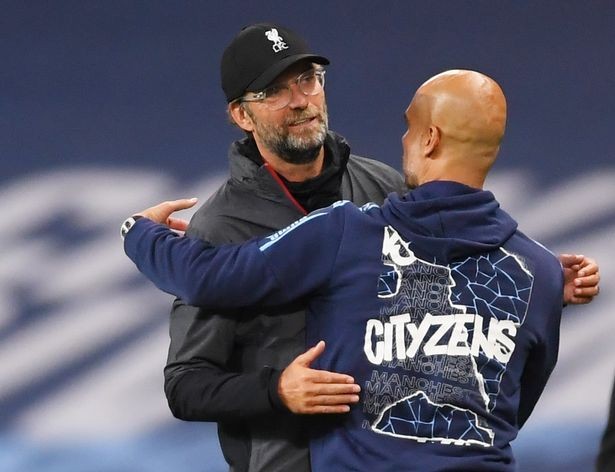 Data research company RunRepeat has studied relevant data from the five major European leagues in the past ten years and found that Premier League coaches have coached an average of 69.4 games, while Serie A coaches have coached an average of 34.1 games. It is worth mentioning that 44 of them have coached less than 10 games. In addition, the research also shows that for coaches, December is the most dangerous month, because during this period they are most likely to be fired by the team.

Researcher Vyom Chaudhary admitted that due to the long working hours of Sir Ferguson and Wenger in the team, this result of the Premier League has been distorted. Former Manchester United coach Ferguson and former Arsenal coach Wenger have coached 1,033 and 828 league games respectively. Without these two situations, the Premier League coach has coached an average of 56.1 games, which makes the Ligue 1 coach ranked first in the five major leagues with an average coaching 58.2 games.

Chaudhary said: "In the past ten years, the head coaches of Serie A and La Liga are the least stable. Ligue 1 and Premier League teams are more patient with their coaches and generally do not make changes in the middle of the season. Serie A Teams on the brink of relegation often change multiple head coaches in a season. Our analysis shows that most of these head coach changes ended in failure."

"In the face of relegation battles, Premier League teams are more likely to make good management decisions than teams in other leagues. The transfer window in January may be controversial, but it plays an important role in management recruitment. Roles, teams that are forced to change coaches in the middle of the season are most likely to do so in December and January."