Hello everyone, and welcome everyone to watch the Qiu Di Morning News on April 1st. First of all, I wish you all a happy April Fool's Day. Don't believe today's news easily, but don't make jokes about the epidemic. 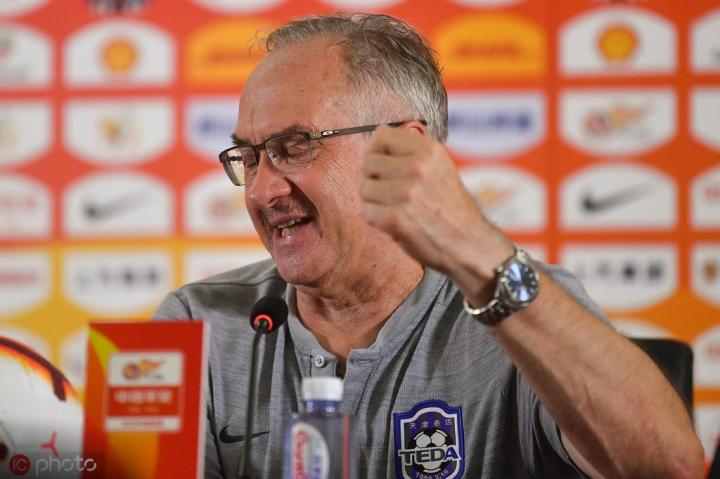 A number of foreign media broke the news yesterday that Tianjin TEDA coach Stillik was infected with the new crown virus. Fortunately, the "Football News" and TEDA officials quickly refuted the rumors that Uncle Shi was isolated because his relatives were infected, and he is still contacting his assistant to lead the team training in the cloud.

The State Sports General Administration issued a document yesterday requesting that large-scale crowd gathering events not resume temporarily, which means that the start of the Super League may continue to be postponed. However, China is obviously one of the most promising countries to restart the tournament, and even the Australian media suggested that the Australian Super League be moved to China. 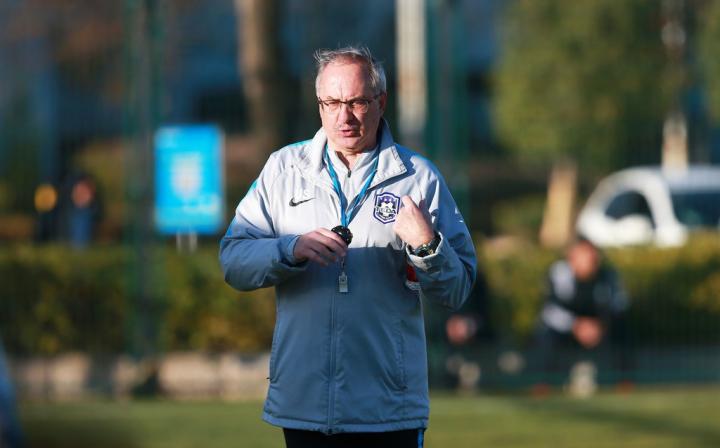 According to the "Football News" report, the TEDA Club stated that the rumors that the head coach Stillik was diagnosed with the new crown virus are false news. It was verified that Stillik said in an interview with the Munich Evening News: "A member of my family tested positive for the new crown virus, so I had to isolate in Germany." 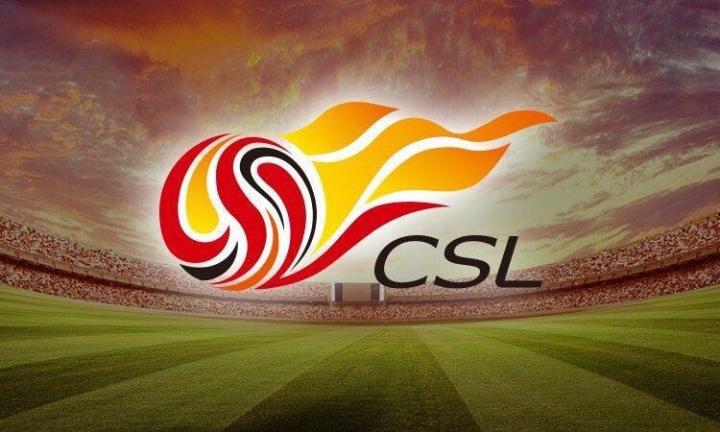 On March 31, Beijing time, the General Administration of Sports issued a notice that large-scale crowd gathering events such as the Super League will not resume for the time being. 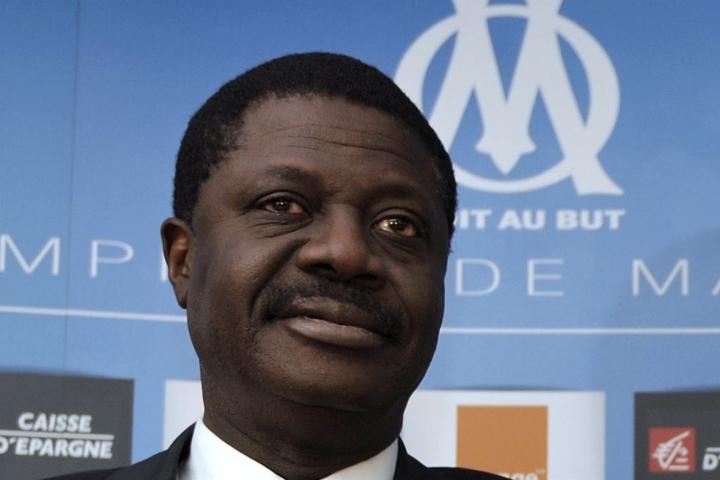 According to various media reports such as "Team Daily", Goal French Edition, GFFN, etc., the former Marseille chairman Papu Diouf, who was confirmed to be infected with the new crown virus, has passed away in Senegal. The news was subsequently confirmed by the French Football Association and Marseille.

The front page character of the French "Team Daily" today is Barcelona captain Messi. The "Team Daily" believes that he led his teammates to speak to the top of Barcelona to reflect his spirit of resistance, so his image was changed to Che Guevara. 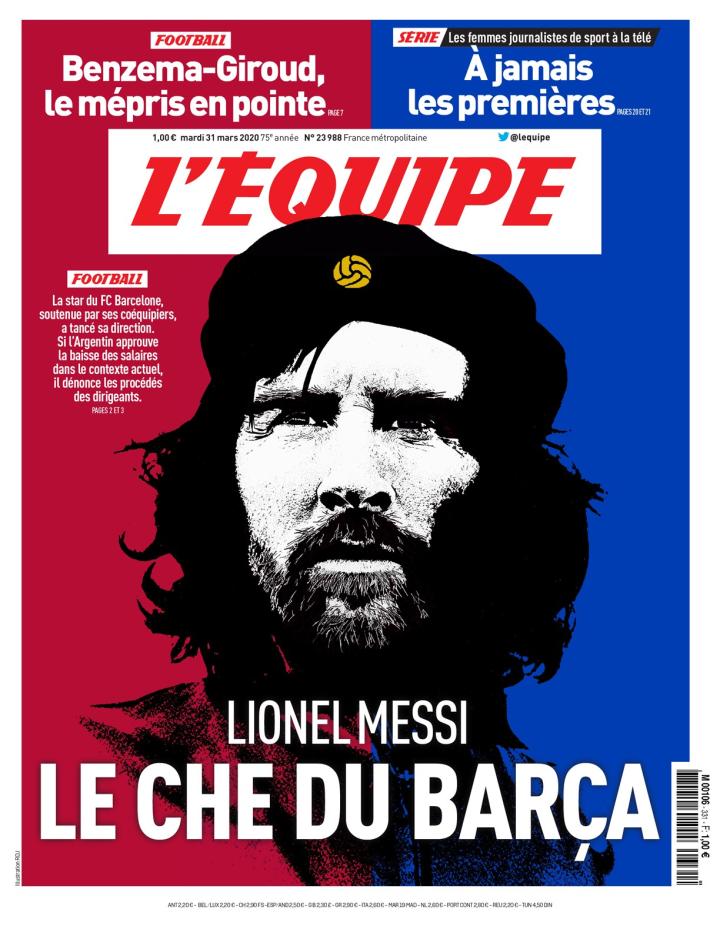 According to a report from the well-known Australian football media platform "The World Game", considering that the current situation in China is improving and the Chinese Super League is about to start, it is recommended that the Australian Super League complete the remaining games in China.

On March 31, 2020, Beijing time, the Spanish "Marca" reported that if the game cannot be resumed on June 27 this year, the La Liga this season will be invalidated and the current results of the league will be cancelled.

According to the “Sun” report, Portuguese politician Rafael Macedo said on Facebook that Cristiano Ronaldo is a tramp, and then said that his account had been stolen.

Recently, many German media reported that Bayern Munich and Alaba’s contract renewal negotiations were not smooth. According to "Sky Sports" news, both Frick and Rummenigge are willing to keep Alaba, but Bayern director Sally is open to the sale of Alaba. Sally is willing to sell Alaba because he wants Lucas to become the core of Bayern's defense. Lucas was signed by Sally through a buyout clause.

According to the Telegraph, Inter Milan refused to continue the loan of Sanchez.

According to the Mirror, Liverpool has made it clear that they are not interested in signing Coutinho, which may give players a chance to join the Red Army's league opponents. 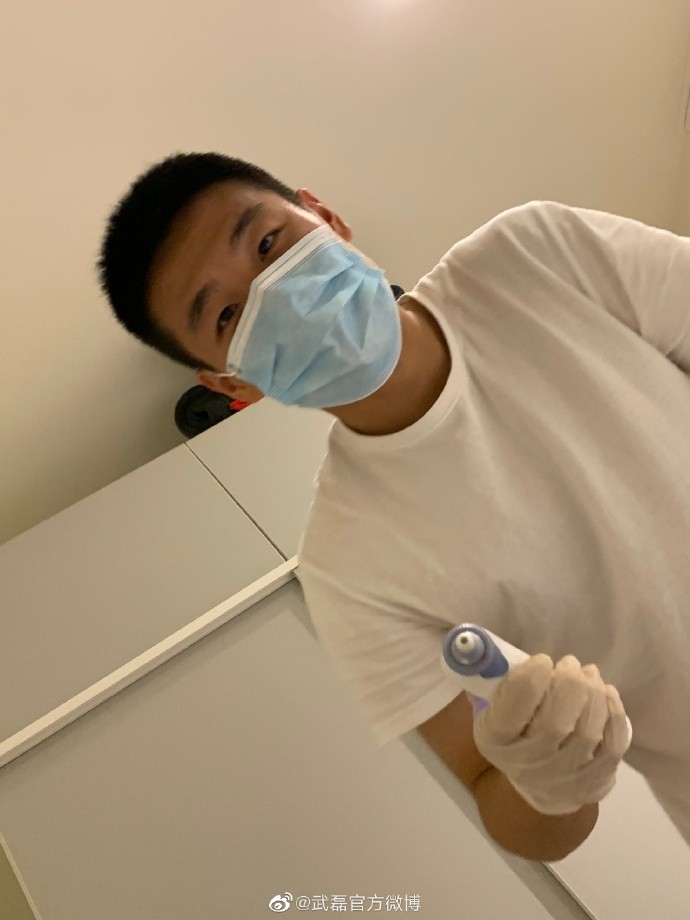 According to foreign media reports, Tianjin TEDA coach Stillik was diagnosed as positive for the new crown virus, and the "Football News" then refuted the rumor. According to reporter Shen Wei's news, TEDA Club also denied it.

In an interview with "French Football", Brazil coach Tite talked about Neymar, thinking that his time in Barcelona was the best time for him and for the Brazilian team.

Recently, Real Madrid’s former player Cassano said in an interview that if there is a god of football, it is Ronaldo, but Messi is above him.

According to the "Daily Sports" news, former Barcelona and current Real Betis player Baltra said in an interview on the Who Scored website: "Messi is the best player in history; Pique and Ramos are the best central defenders in history. ."

According to Football London news, Chelsea star Mount has been appreciated by Messi, and Messi chose him as the "rising star".

Regarding the remarks that Real Madrid forward Benzema recently compared himself to an F1 car and Chelsea forward Giroud is a kart, RMC commentator and former Paris player Rothen expressed support.

According to the "Mirror" news, the former Liverpool player Maxi Rodríguez said in an interview recently that in order to join Liverpool, he lied to Benitez and claimed that he could speak English.

Recently, Barcelona goalkeeper Ter Stegen revealed in an interview that Liverpool goalkeeper Alisson had taught him how to wash his hands. 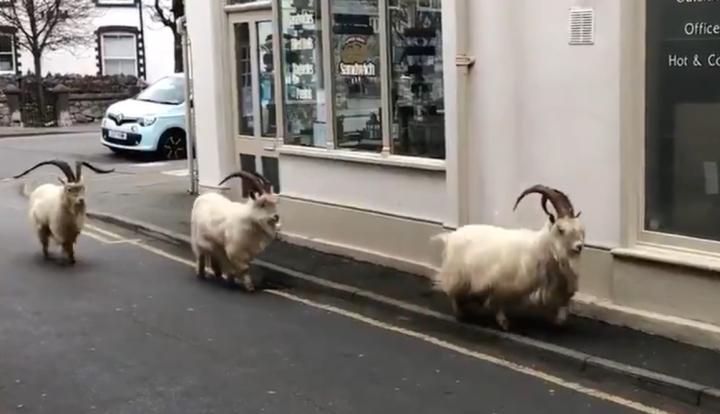 Recently, the "famous plum blowing" Lineker went online again. He tweeted a video of goat crossing the street and told netizens that if you can't watch Messi playing football, then look at the goat.

Beijing Zhonghe Guoan player Li Ke has returned to China and is currently undergoing a 14-day quarantine in Shenyang. Last night, he showed his life during isolation on personal social media. According to "The Sun" news, Beckham recently purchased a high-end apartment in Miami, the value of this apartment is about 20 million pounds, or about 24 million US dollars.

Paraguayan star Edgar Benítez (Édgar Benítez) on social media denounced thieves for stealing nearly a thousand of his collection of jerseys, some of which were also sold online by thieves.