The Turin Club officially announced that the infected players in the club are all asymptomatic, and the first team will also carry out competitions and training as usual. 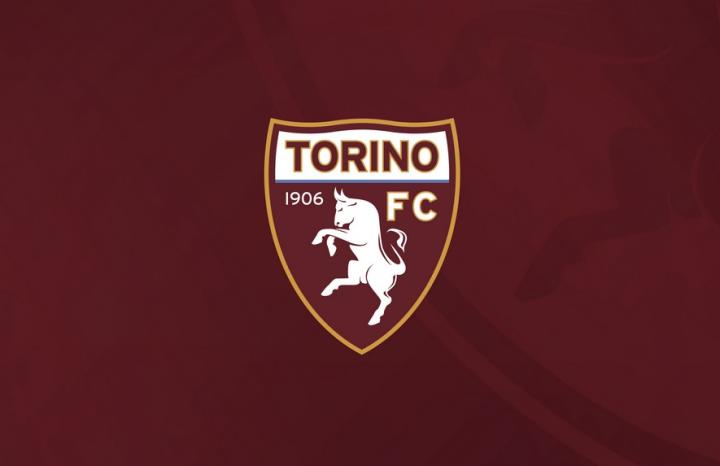 The Torino Football Club announced that in the pre-match test, another player was found to have tested positive for the new crown. Like the people who have been infected with the new crown, they are all asymptomatic infected and they have been isolated in accordance with the epidemic prevention regulations.

The Turin Club will continue to follow the procedures stipulated in the health agreement, and the remaining first-team players will conduct regular training and competition as usual.

There are already 6 reserve players, 2 first team players and 2 staff members infected with the new crown in the Turin club.