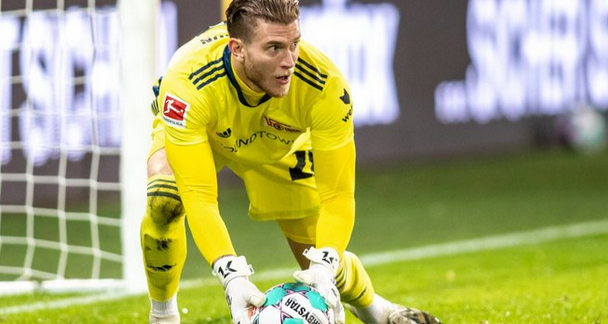 Tiger Fighting, October 13 At a press conference on Tuesday, the former Liverpool goalkeeper Karius, who recently transferred to Berlin United on loan, talked about the advice Klopp had given him.

"He told me that this is a good step. He said that I can play in Berlin and prove once again that I am a very good goalkeeper."

"I want to play, and I have a very positive mindset. I will definitely be ready. My good performance has been a bit forgotten in Germany. I have been away for more than four years, and now I am working hard every day. A state of conviction."

"In Liverpool, I can't see the future. I don't want to just sit on the bench. The Bundesliga has always been attractive to me, and the conditions of Berlin United are just right."